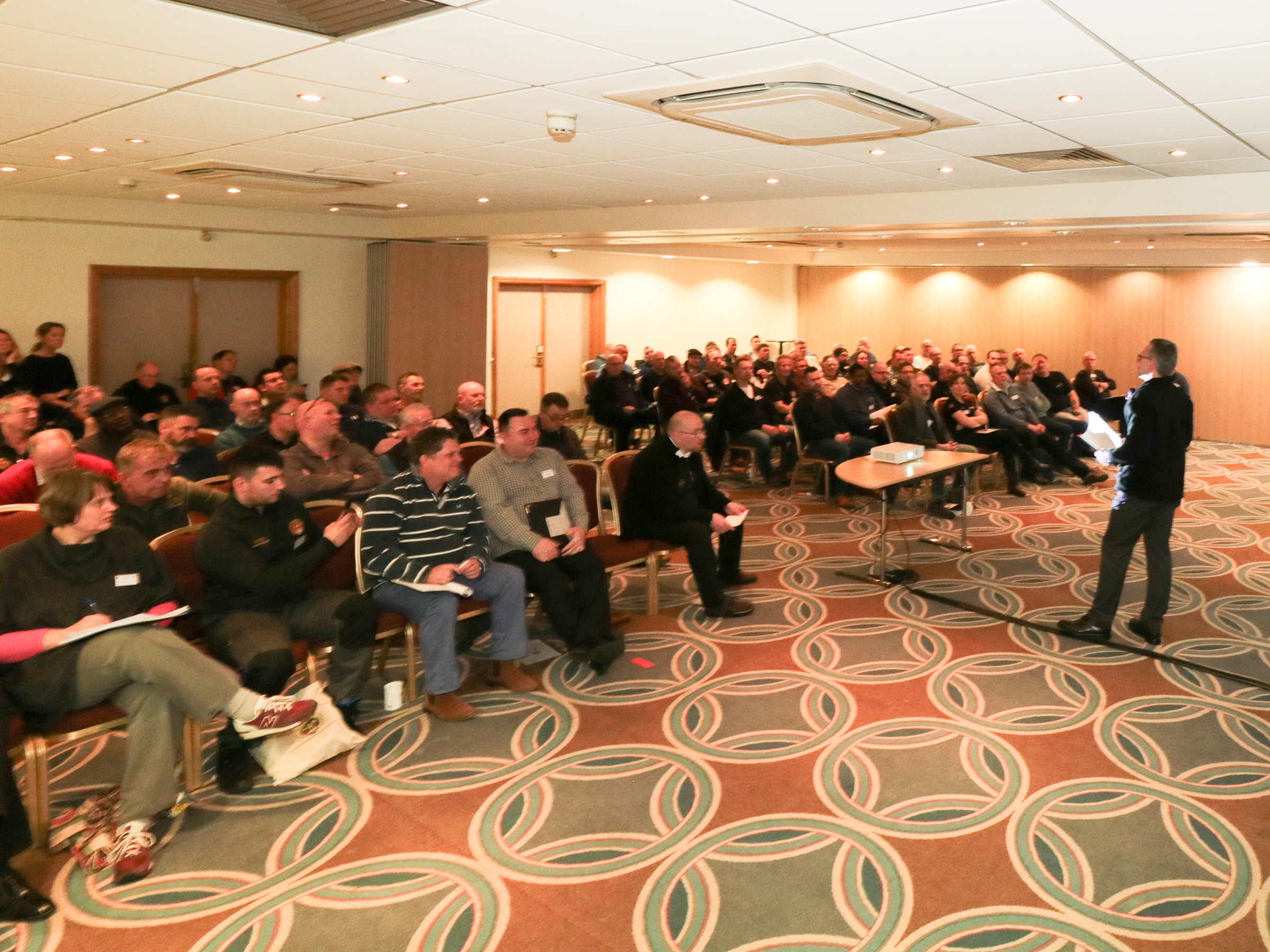 New initiatives to be launched at Guild Show

A raft of exciting new initiatives are to be unveiled by Burnright at an open meeting in Warwickshire this Saturday.

The campaign, which is celebrating its first year in March, has been hailed by the solid fuel industry and government for its simple but effective consumer-facing messages.

DEFRA, which oversees air quality, is backing Burnright and sees it as one of the key initiatives in the fight to lower emissions from domestic solid fuel appliances.

Co-founders Lawson Wight and David Sudworth will give an update on the campaign, as well as unveiling plans for the next 12 months, at the Guild of Master Chimney Sweep’s 2019 exhibition at the Chesford Grange Hotel in Kenilworth, Warwickshire.

Both the Burnright seminar and Guild Show are free and open to all, including members of the public and industry professionals. Burnright team members are also available at our stand in the main exhibition over both days.

David said: “The Burnright campaign has come a very long way since its inception just 12 months ago. In that time we have launched a grassroots campaign from scratch which has won the support of industry professionals, the public and government.

“It’s a really exciting time to get involved. For the first time, government has acknowledge that sweeps and the solid fuel industry are key players in the overall effort to cut pollution from home fires.

“We have so much more to do, and we will be laying out our plans for the next 12 months at the meeting. We hope as many people as possible will join us.”

The Burnright update starts at 11.30am on Saturday, March 2, at the Guild Show. For more information on the show, visit https://www.guildofmasterchimneysweeps.co.uk/guild-trade-exhibition-2019/