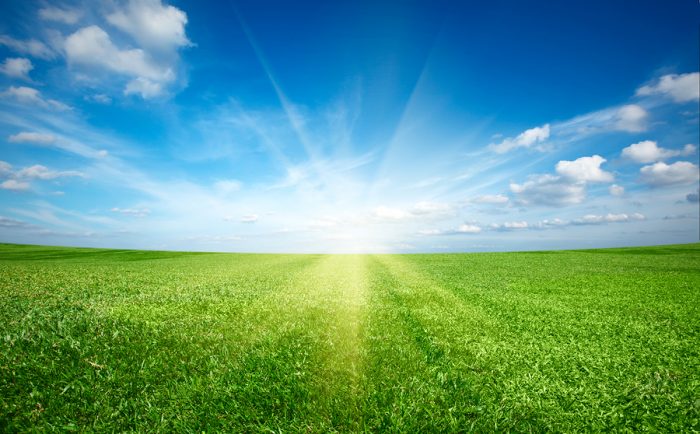 A representative from Burnright will be attending the launch of the Government’s Clean Air Strategy this morning (Monday January 14).

Lawson Wight, one of the founders of the campaign, will join Secretary of State Michael Gove at the unveiling of the document, which sets out ways in which ministers are hoping to tackle air pollution.

The Burnright campaign, set up by chimney sweeps last year, is specifically mentioned in the strategy as one of the key partners in helping ensure that levels of emissions from domestics solid fuel burning are reduced.

Lawson said: “I’m delighted to be attending the launch of this important document. It’s the culmination of years of hard lobbying by chimney sweeps to demonstrate that we have a large role to play in helping people understand how to use their appliances correctly.

“I’m also pleased the the Government isn’t rushing head-first into legislation on the sale of fuel, and is instead taking time to consider the results of the solid fuel consultation late last year.

“It’s a clear sign that, as an industry, we are being listened to and that is a very positive result.”